The Actual Accomplishment of Racial Reconciliation In Ephesians 2:11-12, Paul reminds the Ephesians that their race excluded them from Jewish blessings. He offers a startling litany of things from which Gentiles (i.e. non-Jewish people) were excluded prior to their faith in Jesus. He asserts that they were uncircumcised (Eph 2:11), they were called uncircumcised by Jews (Eph 2:11), they were without Christ (Eph 2:12), separated from the commonwealth of Israel (Eph 2:12), strangers of the covenants of promise (Eph 2:12), and they were without hope and without God in the world (Eph 2:12). However, Paul’s remarks dramatically shift in Ephesians 2:13 with the words “but now.” Before faith in Christ, Gentiles were excluded from the people of God and (just as fellow Jews) they were dead in transgressions and sins (Eph 2:1-11). But now by means of the death of the Christ (the Jewish Messiah), Gentiles have been incorporated into the people of God, and his death has killed the enmity that separated Jews and Gentiles from one another thereby recreating Jewish Christians and Gentile Christians into a new race. Paul confirms this throughout the rest of the text.

In Ephesians 2:13, Paul asserts that Jesus’ death has brought the Gentiles into the people of God.  In Ephesians 2:14-15, he declares that Jesus is peace (i.e. ends hostility) for Jews and Gentiles because he put to death and shattered by his death the dividing wall of the law between Jews and Gentiles with the result that he recreated two groups (Jews and Gentiles) into one new race and with the result that he reconciled them both to God and to one another. In Ephesians 2:18-22, Paul expresses that Jewish Christians and Gentile Christians both have access to the one God who is the father of both groups, they are both fellow citizens in God’s new economy of the people of God, they are both being built up as one people upon the same prophetic and apostolic foundation, of which Jesus Christ is the cornerstone, and they are both being built up as the temple of God in which God himself dwells by his Holy Spirit. God and Jesus killed the ethno-racial division and racism that sin brought into the world and that is still present throughout the world because of sin. In other words, at the cross of Jesus Christ, God and Jesus actually accomplished racial reconciliation by killing enmity for all races that trust in Jesus by faith.

The Practical Pursuit of Racial Reconciliation

This article first appeared as a part of a series on the Broadman & Holman Academic blog.

Jarvis J. Williams is associate professor of New Testament interpretation at The Southern Baptist Theological Seminary and a preaching pastor at Sojourn Church Midtown in Louisville, Kentucky. He is the author of several scholarly articles and books, including One New Man: The Cross and Racial Reconciliation in Pauline Theology and Galatians (New Covenant Commentary Series). He is married to Ana and is father to Jaden. 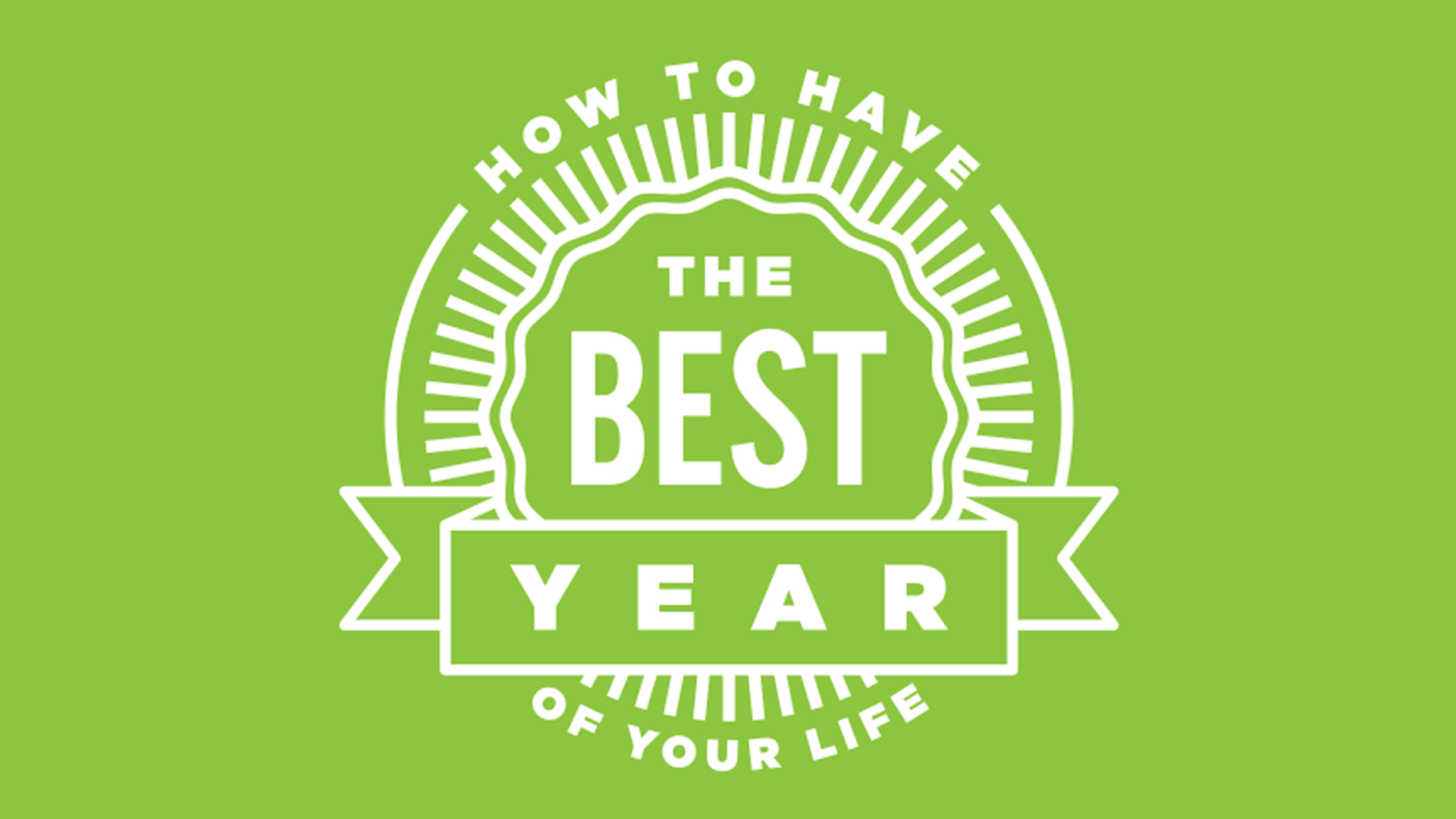